Is there an Azeri Blondism?

Azeris immigrated to Persia mainly in 15 century A.D. Persians lived in Persia for thousands of years before Azeris arrived in Persia. The Persian Empire was a creation of Persians and Azeris had no role in it. Hollywood depicts Azeris as the real Persians. Azeri Turks had never Zoarastriaan religion as other ethnic groups in Iran shared. So culturally Azeris are fundamentally very different from Persians and other natives of Iran. Culturally Azeris are related to the Azeri Turk culture in Caucasus. Persians have a central Asian culture related to Central Asia and Afghanistan. Islam had replaced Zoarastrianism before Azeris had arrived in Iran in 15 century A.D.


Wikepedia On Azerbaijan
(Wikepedia tries to create confusion, claiming even Swedes and Russians as the origin of Azeri Turcs)

Much has been debated about the racial, cultural and linguistic origin of the Azerbaijani people. It is difficult to disentangle national pride and ambition, imperial or political propaganda and good science.

Having said this, a fair number of historians consider the nation of Azerbaijani Turks the inheritants of ancient Iranian Medes. Others believe they are the descendants of various bodies of Turks, Scythians (Ishkuz), Cimmerians, Huns, Gokturks, Khazars, Barsils, Kurtugurs, Saragurs, Kipchaks and others.

The most commonly accepted view is that the Azerbaijani's are the result of a mixture of Iranian, Caucasian and Turkish waves of immigration. This is supported by the analysis of sources which shows that many different people and ethnic groups have settled in the region and have left their influences.

Are the Azeries turks are descendens of the Medes like the kurds?

"The Medes were an Iranian people of Indo-Iranian origin who lived in the western and north-western portion of present-day Iran. By the 6th century BC (prior to the Persian invasion) the Medes were able to establish an empire that stretched from Aran (the modern-day Republic of Azerbaijan) to Central Asia and Afghanistan. Today's population of the western part of the Iranian Plateau (including many Persian-speakers, Kurds and Azeris) consider themselves to be descended from the ancient Medes."

Also apparently "intermarriage" has not helped them very much as they look like as before classed as Armenoid types.

"Intermarriage" is a fairly tale explanation from today's New York projected into the past. The Reality is intermarriage breaks the structure of the tribe and destroys the tribe which conflicts with the living style in ancient times. Natives of Azerbaijan were either murdered or forced to move away from the region or as Kurds were sent in exile in millions to north eastern Iran.

Seljuk Turks were the real origin of Azeris: Wikepedia is telling the truth here
The Seljuk Turks were a major branch of the Oghuz Turks and a dynasty that occupied parts of Central Asia and the Middle East from the 11th to 14th centuries. The Seljuks migrated from the north into Persia, fighting and conquering various tribes on their Transoxiana.

The Seljuk Turks are regarded as the ancestors of the Western Turks, the present-day inhabitants of Turkey, Turkmenistan, Uzbekistan and Azerbaijan. 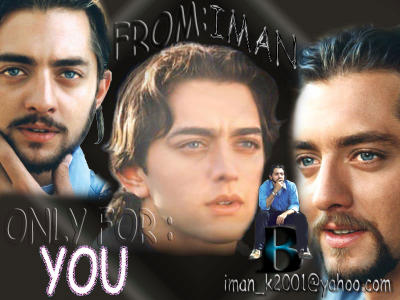 Azeris are 35-40% of Iran's population estimated at around 30 million people. Azeris actually control the the Tehran regime. The pictures above are the so called "Human Rights Activist" Shirin Ebadi (Azeri) and the former President Khatami of Iran. (Azeri).

Hollywood and Azeri "Blondism": A Case in forgery
Some people in Hollywood claim Azeris are blonds to mix up all ethnic groups and create confusion. These people have made a film to prove Azeri "blondism". Recently they have produced a film in a remote village in the middle of Azerbaijan surrounded by a mountain where people have blond hair and blue eyes and white skin. And they speak Azeri. Now these people are totally different in their physicall appearance from Azeris province. They look exactly like Persians. Because they are in a remote location, they have not mixed with the Azeri population. The simple explanation is that these people have replaced their persian language with Azeri language because they have ended up in the middle of Azerbaijan when Seljuk turks immigrated to this area. The producers of film do not mention in the film why if these are blond azeris, what is the reason that the rest of Azerbaijan do not look like this. And why they look like Persians? That was Azeri blondism.
Azeri Turks Slideshow click here
For A discussion of the Origin of Azeri Turks click here

Posted by Anonymous at 5:26 AM 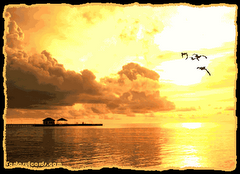 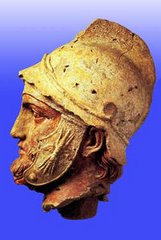 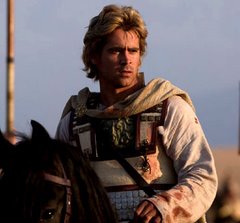 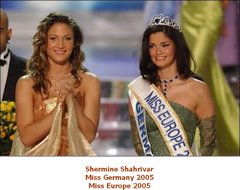 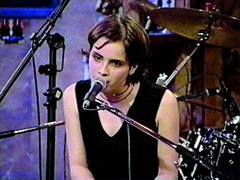 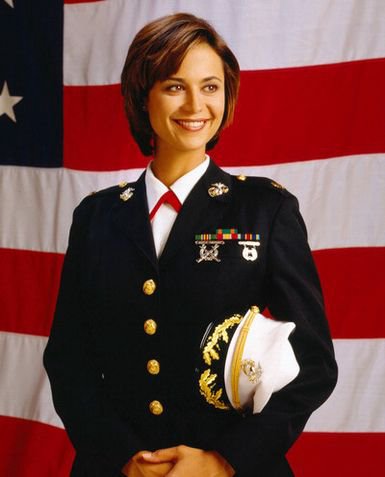 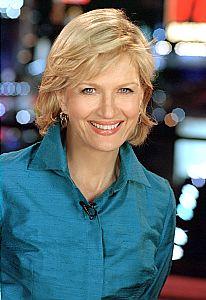 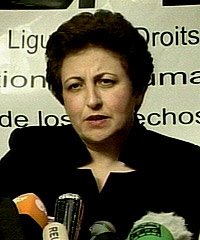